OTF (Only The Family)

OTF Records – Durk is the CEO of OTF, and was affiliated with GBE (Glory Boyz Entertainment), founded by friend and Black Disciples member, Chief Keef.

What does OTF mean?

Only the Family (OTF), represents family over everything. Additionally, many associated with OTF and 600 are members of the Black Disciples street gang.

Banks even branded his own merch and apparel designed with the “Only The Family” logo.

OTF is a recording label created by Durk Banks, also known as Lil Durk, is a 24 years old rapper and member of the Black Disciples street gang.

Durk Banks, and was born on October 19, 1992, in the rough area of Englewood on Chicago’s South Side.

Tragically, Durk Banks was involved in an altercation that lead to a shooting – striking another man in the lower part of his body.

On June 14, a judge granted bail, allowing his touring to continue into 2020.

Additionally, Hypno Carlito was signed to OTF, creating the title for the Lil Durk’s Album, “Remember My Name.”

Hypno Carlito was also the voice behind Lil Durk songs: “Don’t I?” and “This Case.“

Ann Marie is a female singer/songwriter whom is also from Chicago, IL.

It was reported in March of 2016, that she also inked a deal under Lil Durks’ OTF Record Label. 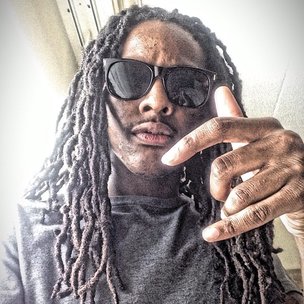 He was also a budding rap star, earning millions of views on YouTube.

Tragically, OTF Nuski gunned down in his SUV during the summer of 2014, while sitting in a Chicago parking lot waiting outside of a mall.

Lil Durk released his own clothing line, increasing his net-worth in 2020.

Shop OTF merch and apparel and help support Durk in his fight against freedom into 2020. 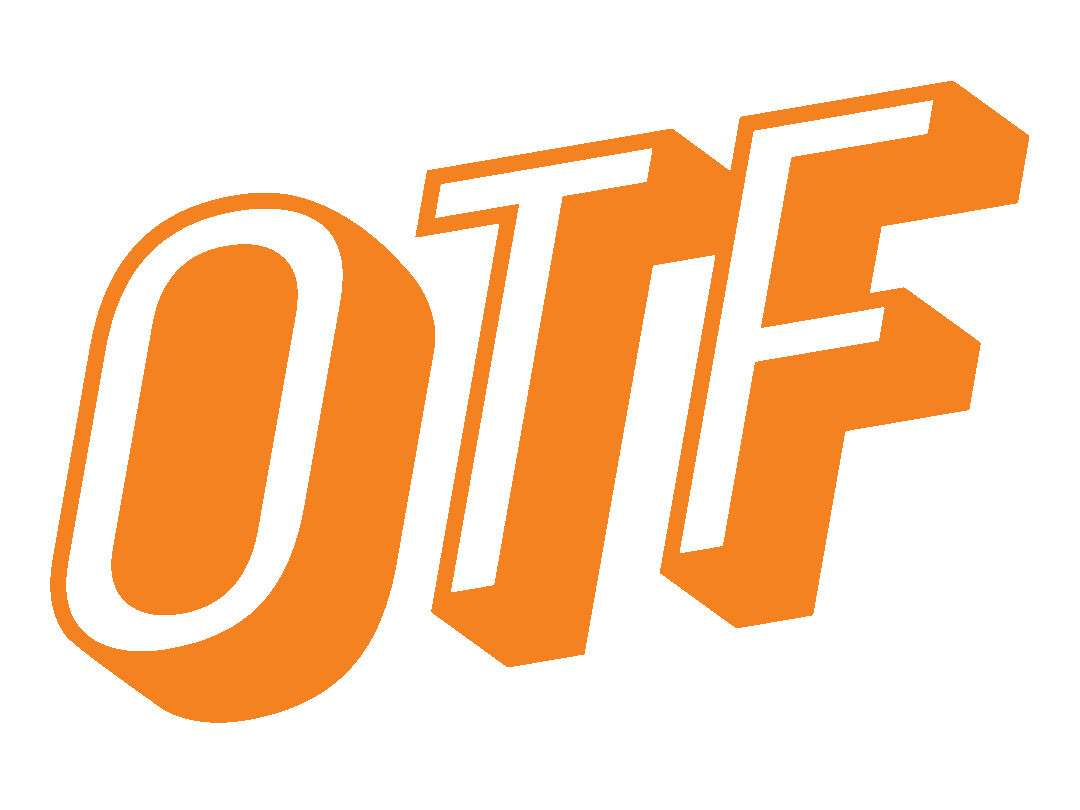