Chicago gangs have been infamous over the previous hundred years. The tough streets of Chicago has produced some of the most notorious gangsters in American History.

Largest street gangs in Chicago in 2022

Additionally, in Chicago, the Gangster Disciples possess an ongoing rivalry with the Black Disciples.

Drill Rappers Chief Keef, Fredo Santana, and Lil Durk are all members of the Black Disciples.

Who was the kingping of Chicago? Al Capone, also known as “Scarface, ” was the co-founder and boss of the Chicago Outfit.

Coincidentally, In 1923, Capone purchased a working-class house at 7244 South Prairie Avenue, in the Park Manor neighborhood on the city’s south side for $5,500.

Additionally, the most popular gangs in Chicago are the Black Disciples and the Gangster Disciples.

The Black Disciples were founded in 1958 by David Barksdale in Englewood, South Side, Chicago.

The Black Disciples (BDs) are the Chicago “folks” gang that gained international notoriety in 1994 by executing its eleven-year-old member “Yummy“.

Furthermore, standing 4’6, ” and weighing only 86 pounds, eleven-year-old Robert “Yummy” Sandifer brought unwanted international exposure to the BD group at the end of August and the beginning of September 1994.

Additionally, his gang set sent Yummy to shoot some GD’s to target. His head of the organization gave Yummy a semi-automatic 9mm pistol.

Tragically, by the time Yummy reached the ripe age of 11, before his own gang would assassinate him, he had already acquired a record that included 12 felony convictions.

Sandifer belonged to the BD faction dubbed the “8 balls” because this particular set of BD’s was physically situated on 108th Street.

Astonishingly, Yummy Sandifer was not a peewee or just an associate, he was a violent BD member. The boy earned his name nickname for his love of cookies.

The Black Disciples are currently active in Chicago, contributing to the horrible gun violence seen on the South and West sides of the city.

Official colors of the Black Disciples

If anyone were to read David Barksdale’s “rap sheet,” they would have no idea that this was someone as influential as he was, or as “notorious” as he is, as an iconic figure in the Chicago gang community.

The Gangster Disciples were formed in the Southside of Chicago in the late 1960s, by Larry Hoover.

Furthermore, Larry Hoover became the leader of the Supreme Gangsters, which merged with a rival gang to become the Black Gangster Disciple Nation.

“The BD’s pretty much look up to Shorty the same way the GD’s look up to Larry Hoover, except with the BD’s its more like a close knit family, they are not as organized as Hoover’s mob.

Hoover was business-orientated, and as far as business is concerned, Shorty does not take any prisoners, I dealt with him hand to hand for about five years I should know. He was real careful.” 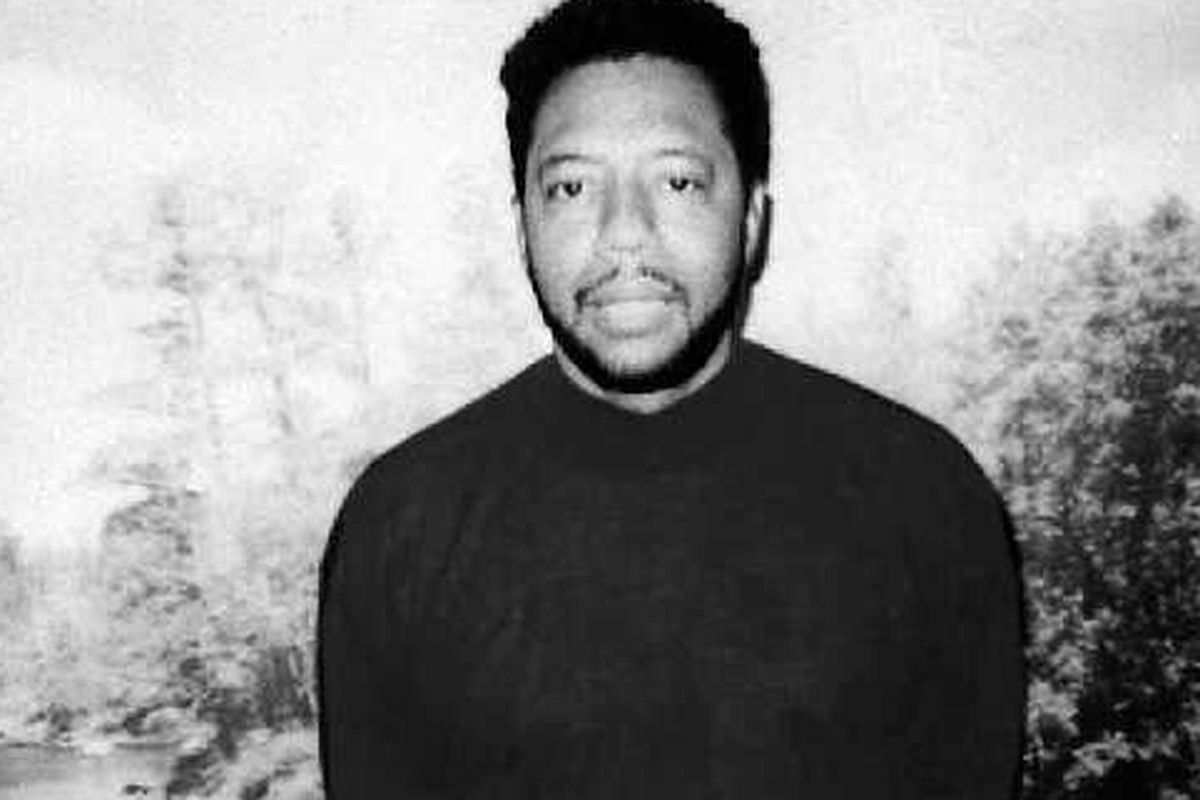 Interestingly, the predominant symbol of this criminal gang is the six-pointed Star of David.

Although members of the Latin Kings are mostly Latin or Hispanic, some white and black members may also be accepted.

Almighty Black P. Stone Nation, or BPSN, is a street gang founded in Chicago, and is projected to possess more than 100,000 active members.