Wooski – Chicago | The street legend and infamous gang member who can really rap.

Wooski Shot in the Head 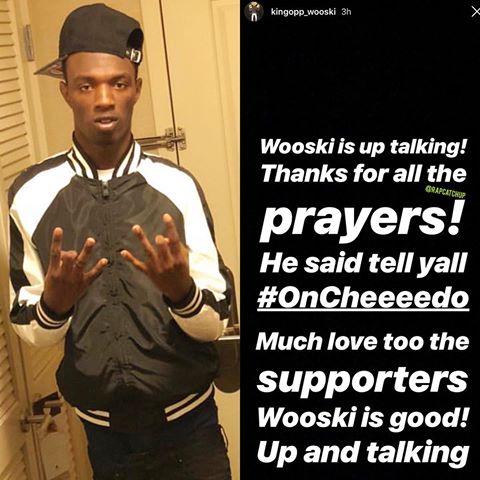 Rapper Wooski was shot in the head while at the funeral of a friend.

Lil Jay has mentioned Wooski in songs for years, as did Billionaire Black.

Fly Boy Gang member has exploded in 2018. Listen to his latest tracks “Shootas” and “Computers Remix.”

To book a feature with Wooski and FBG: Contact Fly Boy Gang at: [email protected] 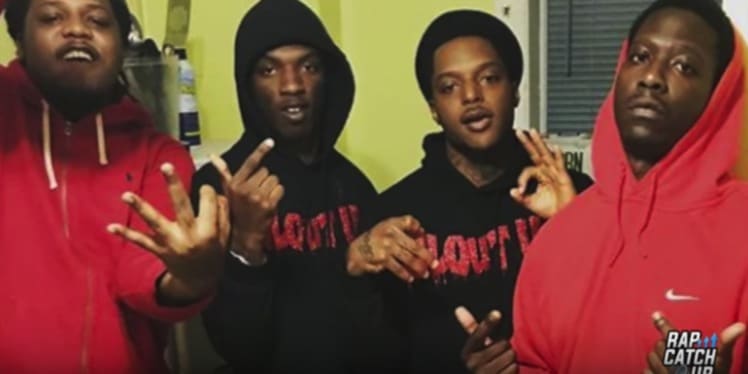