After dropping off the impressive joint “Hotel Lobby” produced by Colorado native E.Jacobs back in August, Kenzie returns with a smoother number produced by Mykal Riley.

Additionally, ’99 In The Summer” is a track to roll up and really vibe to in a cool atmosphere. Kenzie is continuously showing growth and his flow is getting better and better after each studio session.

Furthermore, 99 In The Summer In The Summer serves is the second release off his upcoming ‘SIX-SEVEN-’94’ project.  Listen on SoundCloud Below. 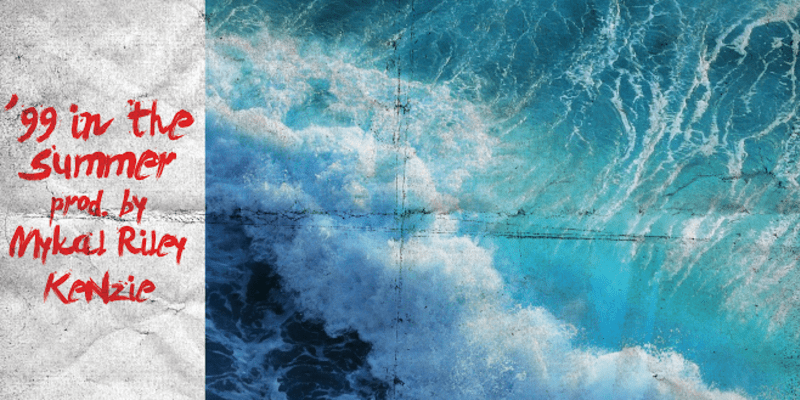