Young Pappy, whose real name is Shaquon Thomas, was murdered in cold blood after diss songs back and forth caught up to the young star. 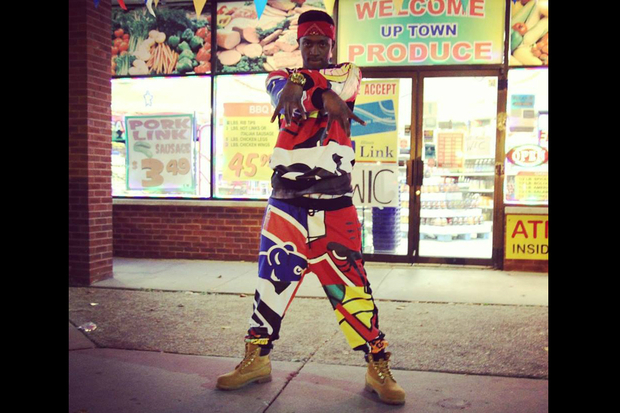 Young Pappy’s Brother – Chicago Rapper TaySav speaks on his late brother, Young Pappy. Young Pappy was a famous rapper from the North Side of Chicago, referred to as the “North Pole.”

During the conversation, TaySav spoke about growing up on the North Side of the Chicago, and his family trying to keep him out of the streets, including his two older brothers. TaySav explained that after catching a gun charge and going back into the streets, there was nothing more his parents could do.

VladTV sat down with rising Chicago rapper TaySav, who spoke about pushing his rap career ever since his older brother Young Pappy was shot to death.