The Chicago Gang Blogger was rumored to have been shot 5 times earlier this year. During an interview with Rico Recklezz on VladTV, Rico Recklezz says that the gang blogger was shot in Chicago.

ChicagoWorldNews Has Message For VladTV 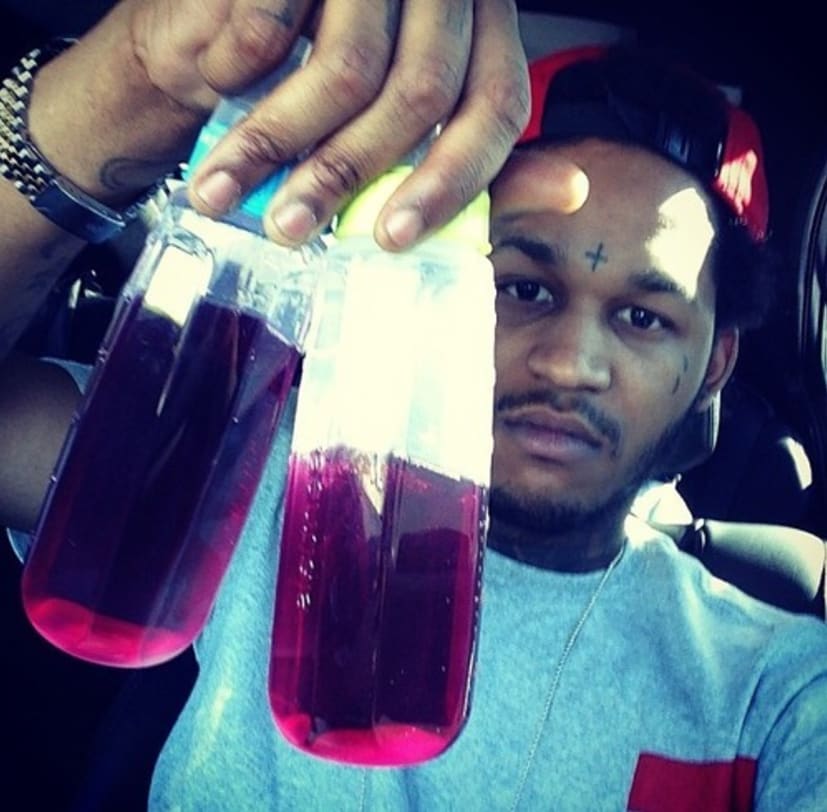 Lettuce – Watch the official video from Famous Dex and DDG.

On Oct 11, 2017, Famous Dex and DDG release their first official music video together. This is the first collaboration between the flamboyant Chicago rapper Famous Dexand, and Pontiac, Michigan rapper, DGG.

DDG and Famous Dex team up on new Song

DDG is a signed to DemonBeats Recordings, releasing 10 tracks on his official Soundcloud account. DDG is a famous YouTube daily Vlogger and rapper from Pontiac, Michigan.

Young Pappy’s Brother – Chicago Rapper TaySav speaks on his late brother, Young Pappy. Young Pappy was a famous rapper from the North Side of Chicago, referred to as the “North Pole.”

During the conversation, TaySav spoke about growing up on the North Side of the Chicago, and his family trying to keep him out of the streets, including his two older brothers. TaySav explained that after catching a gun charge and going back into the streets, there was nothing more his parents could do.

VladTV sat down with rising Chicago rapper TaySav, who spoke about pushing his rap career ever since his older brother Young Pappy was shot to death.